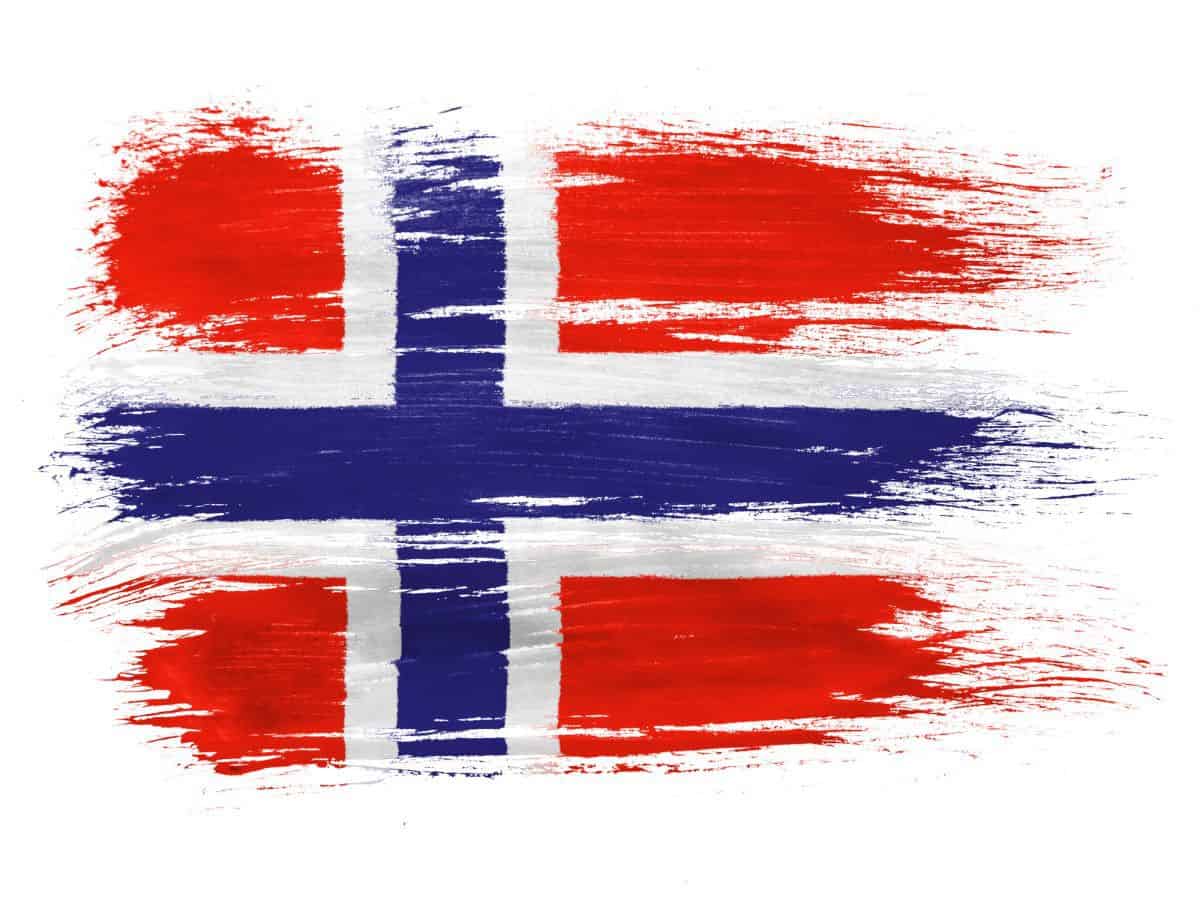 When you buy through links on our site, we may earn an affiliate commission at no extra cost to you. 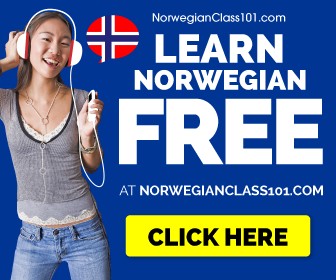 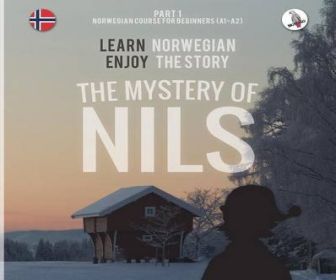 The first and most important lesson while learning Norwegian or any language is to learn the alphabets and the proper pronunciation. Please do not proceed further without learning this because it will hinder your speech of the language.

As I had mentioned in the earlier post, if you know the English language then learning Norwegian is a bit easier. Below is a list of the alphabets in the Norwegian language. As you can see, the letters are the same as in English. Except that there are three additional letters i.e. æ, ø and å.

To listen to the pronunciations of each alphabet, just click on each of the letters.

I repeat once again that please do not continue further without fully mastering the pronunciation of the alphabets. It is the key to speaking and understanding complete Norwegian.

To learn Norwegian fast from a Norwegian teacher, check out Norwegian Class 101.

You can get a Norwegian Beginner's Course for free at Mystery of Nils.

Get FREE Norwegian lessons in your email.

27 thoughts on “Learn the Norwegian Alphabets And Pronunciation”